Grange Quarry Ltd was founded in 2000 with one single site at Tundergarth (known as the Grange).   It has since grown to become one of the largest suppliers of high quality aggregates and ready mixed concrete in the region.

A second static concrete plant at Dalbeattie was opened in 2017. 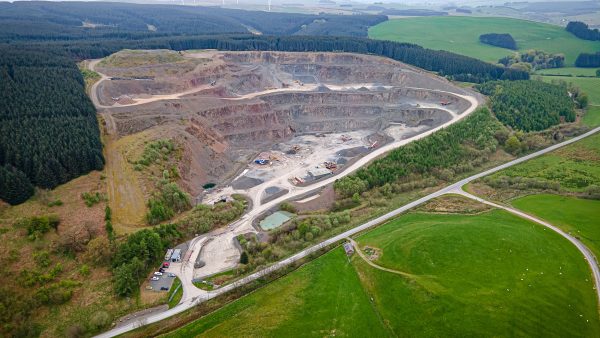 Grange Quarry is a family run business that was founded in 2000. It is now one of the largest suppliers of high quality aggregates and ready mix concrete in South West Scotland and North Cumbria. 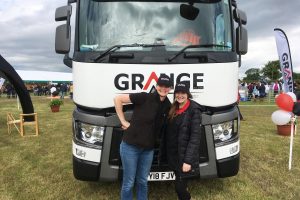 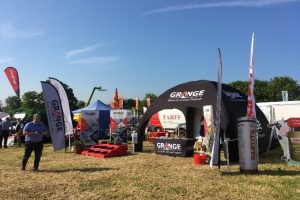